Kaden Groves (BikeExchange-Jayco) sprinted to his first Grand Tour victory on stage 11, beating Danny van Poppel (Bora-​​Hansgrohe) and Tim Merlier (Alpecin-Deceuninck) to Cabo de Gata. The Australian’s victory marked a change in the fortunes of his team, who started the day by announcing a deal with Covid-19 and their leader, fifth-placed Simon Yates, withdrew. 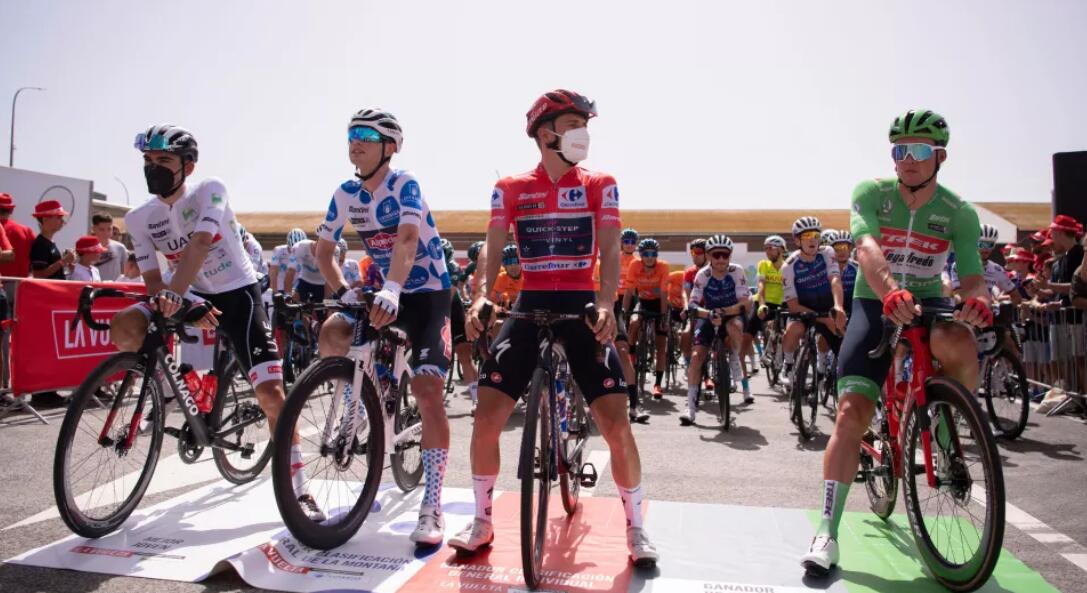 The only change in the general classification came from non-starters, with Pavel Sivakov (Ineos Grenadiers) also out of the game due to the virus. Remco Evenepoel (Quick-Step Alpha Vinyl) leads Primož Roglič (Jumbo-Visma) 2-41 and will continue to wear the red jersey for the upcoming 12th stage. 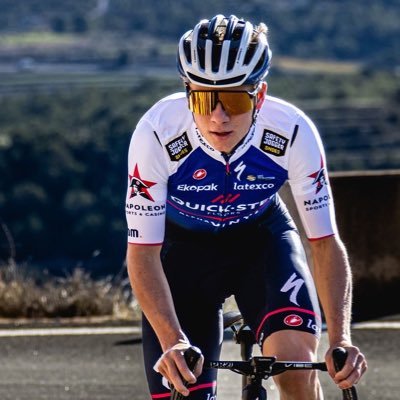 Meanwhile, the mountain classification remains unchanged as stage 11 has no classified climbs, and Alpecin-Deceuninck, who won two stages in the race, is still wearing the KOM jersey.