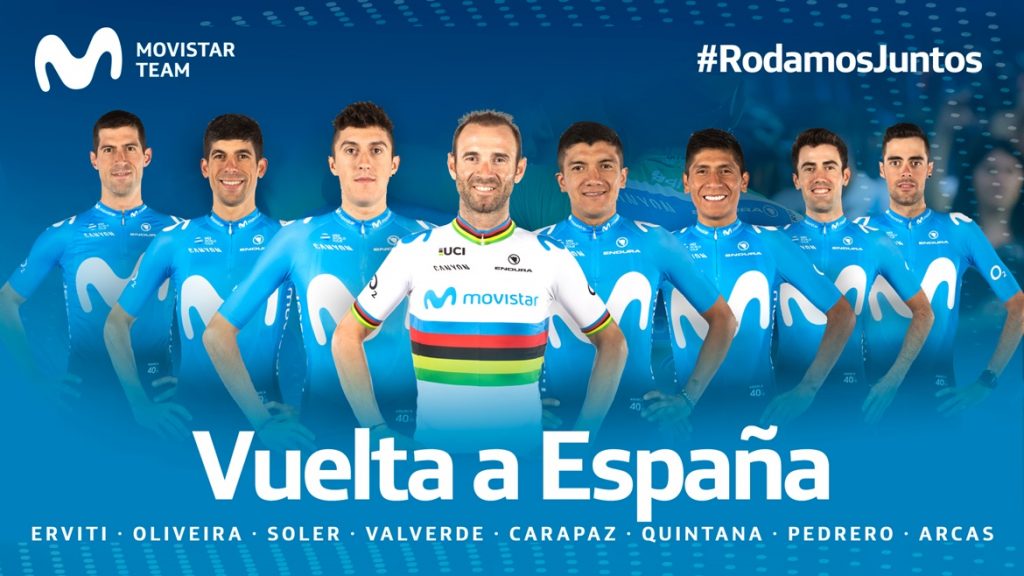 The long-rumored news in the transfer market has been confirmed recently. The two total scorers of the Movistar Team will announce their departure. Quintana signed a three-year contract with the current intercontinental professional team ARKEA – SAMSIC. Paz chose to enter the strong team Ineos, with a three-year contract.

After the transfer of multiple drivers, the Movistar Team lineup in the second half of 2019 is slightly thin. For now, only veteran Valverde is left. There are also rumors that Quick Step’s Enriquemas will transfer, but it has not yet Confirm the message. With the three leaders of Valverde, Quintana and Landa, the team’s Grand Tour results have not been satisfactory. Today, there is only one person left, and the prospect can be imagined. However, with the support of the Spanish telecommunications giant, it is not difficult for the team to sign new drivers. After Team Ineos signed Richard Carapaz, the team formed four total scorers, Froome, Thomas and the new Tour de France champion Benal. Good cards are already available. How to play beautifully is the key. In this lineup, it is possible to successfully challenge the three ring champions in a year. Of course, rival Jumbo won’t sit still. Although the budget is only half of Team Ineos, the lineup cannot be underestimated.

The main record of the driver:

Richard Carapaz was born in 1993 and joined the Movistar Team in 16 years. He has been a vice general. However, in the 18 years of competition, it gradually showed its prominence, won a stage victory in the ring and finally won the fourth place in the total score. Entering the 19 season, he still took the ring as the goal, and won two stages without being optimistic, and eventually won the pink shirt to reach the peak of his career. He was originally unfortunately injured before the game at the end of the season and had no choice but to miss the game.