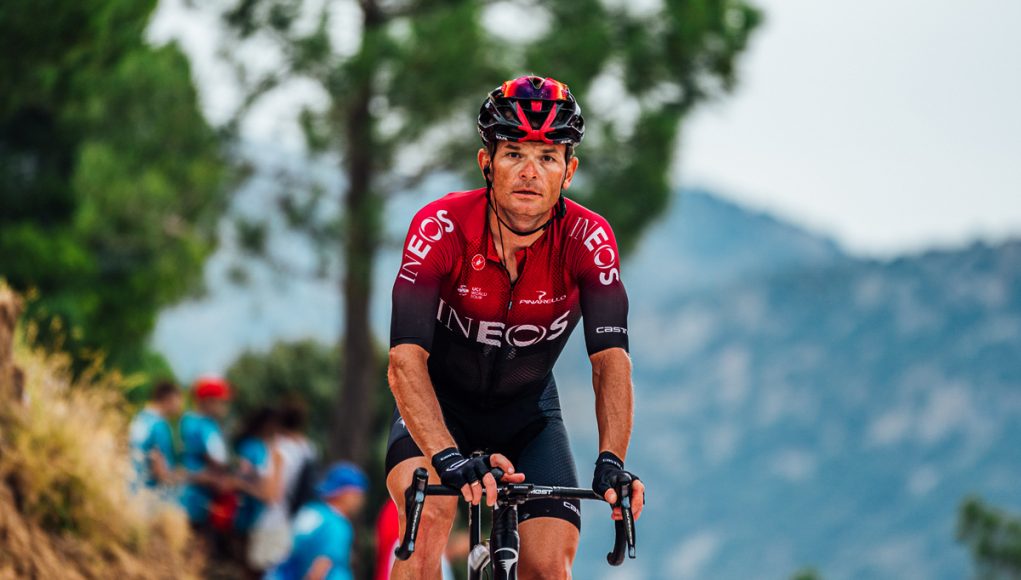 Welcome to wipwarszawa, a blogging platform dedicated to the latest cycling news and the latest cycling kits. Whether you are a professional cycling team member or an ordinary cycling enthusiast, we welcome your passionate comments and opinions. We look forward to hearing your thoughts on the articles we have written.

The 38 year-old Belarusian missed the start of last season owing to a cardiac anomaly, only to return to competitive racing at the Tour de Romandie in 2019. He went on to enjoy success at the European Games time trial in his home country of Belarus, before rounding off the year at the Vuelta a Espana, his 11th and final Grand Tour race with Team INEOS.

Kiryienka said: “It’s a really sad day for me, but it’s the right decision based on the advice I’ve been given by the medical team. I’ve had a wonderful career and enjoyed every minute racing with this team. It’s been an incredible journey and I am so grateful for all the support I’ve received throughout my whole career.”

A hugely experienced rider and well respected amongst his peers, Kiryienka’s best results included a 2013 Vuelta a Espana stage victory and three Giro d’Italia stage wins, including a famous solo win to Sestriere in 2011. The Belarusian also won the individual Time Trial at the World Championships in 2015 and has recorded overall victories at Route du Sud (2011), Chrono des Nations (2015, 2016) and GP Citta di Camaiore (2008).

Team INEOS Team Principal, Dave Brailsford, added: “It is disappointing for Kiry and for us as a team. He is a true one-off and one of the greatest team riders of his generation. When a rider in a breakaway looked back and saw the open shirted Kiry on the front of the peloton driving the chase they knew their days were numbered.

“He had a unique hallmark style of maintaining a rock solid upper body whilst generating enormous power, hour after hour. The only thing that changed during his metronomic efforts was his grimace would grow as he dug to the very depths of his energy giving his all to the team, day after day.

“We have been lucky to have him ride with us over the last seven years and are proud to have supported him to some incredible victories: the time trial rainbow bands, his breakaway win at the Vuelta and all of his TT victories in our colours.

“While this is a tough decision to take it is obviously the right one and we support him fully in it. We wish him every success and the team will continue to support him in the future.”

This article is extracted from other websites.