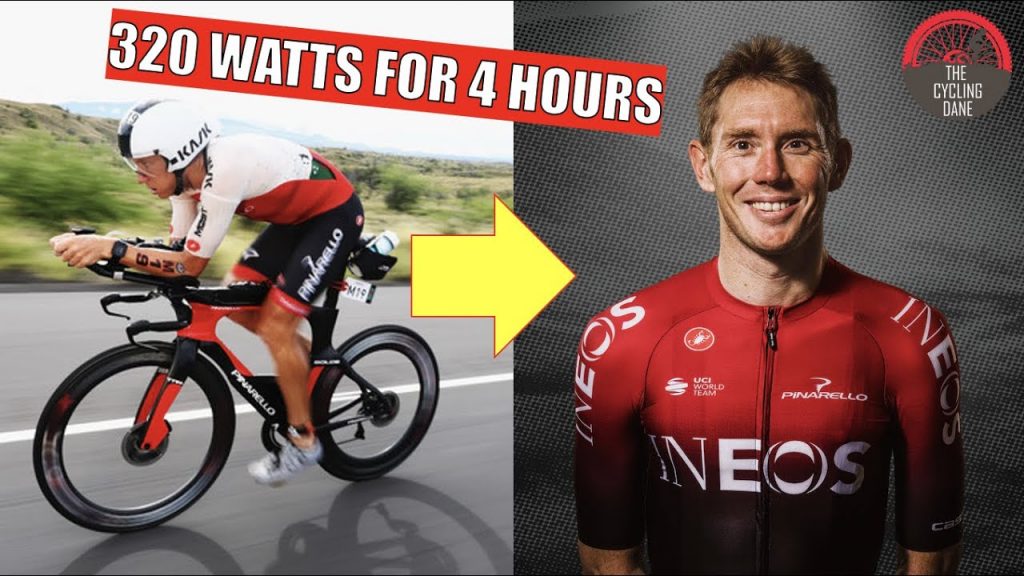 Team INEOS have confirmed the signing of world-class triathlete Cameron Wurf, who will make his debut in the Cadel Evans Great Ocean Road Race on Sunday.

The world-record holder of the bike leg in the Ironman World Championships, Wurf will fill the vacant spot on the Team’s roster following the forced early retirement of Vasil Kiryienka. He will race for the team for the first part of the season, before his focus switches back to Ironman in the months leading up to the Ironman World Championships in Kona, Hawaii, in October.

Coached by Tim Kerrison, Team INEOS’ Head Coach, Wurf is targeting an improvement to his fifth place finish last year. The Australian is on an upward trajectory in the discipline, having finished 17th (2017), ninth (2018) and fifth (2019) in Kona.

Wurf, 36, started his sporting career as a rower and competed for Australia at the 2004 Olympics. He transitioned to professional cycling and rode at WorldTour level for Fuji Servetto (2009), Liquigas (2011) and Cannondale (2013-14), before taking up Ironman in 2016. He has been coached by Kerrison since 2017.