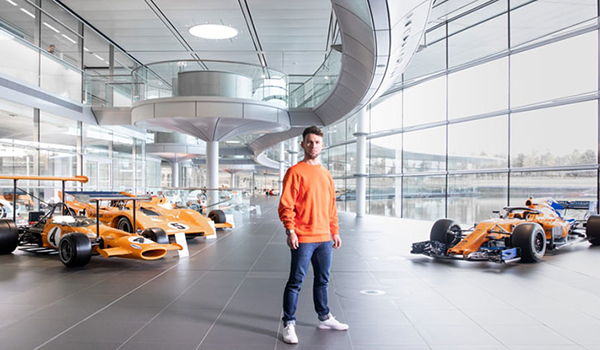 Towards the end of the season, the Bahrain Merida team made another big move, moving the famous sprinter Mark Cavendish into the army.

Since confirming Nibali’s departure, the team has signed in to Landa and Pooles under the leadership of Rod Ellingworth to maintain competitiveness in terms of overall results. On the flat road, Bauhaus and Corbrelli have been the main combat forces, but the two are inclined to sprint, and the absolute speed on the flat road is slightly inferior. Today, Ellingworth, who was a Cavendish teacher, pulls him out of the trough, which not only greatly improves the team’s competitiveness on the flat road, but also shows that he still believes that the 34-year-old veteran can do another miracle. .

So far, Cavendish has won a total of 48 stage victories in the three major ring races, including 30 wins of the Tour de France. However, this is only a record of previous years. Cavendish in the past two years can be described as unlucky downright. He joined Team Dimension Data in 16 years and won 4 wins in the Tour de France that year, but then fell into a trough. In 17 years, the Tour de France crashed, and in 18 years the same crashes continued, plus Infected with the virus and in poor condition, the Tour de France did not gain anything and retired halfway. And this year, although the body has recovered, the team manager resolutely abandoned this big “billboard”, ending its record of consecutive participation in the Tour de France since 2007.