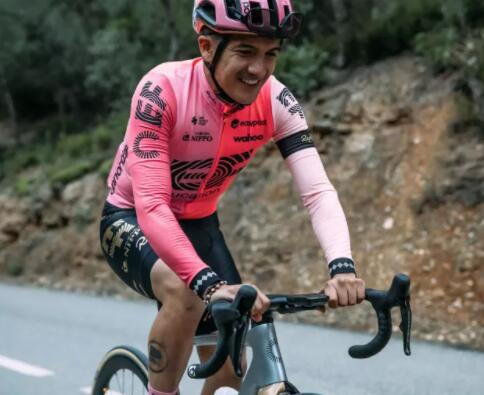 The Ecuadorian is therefore expected to wear a different but similar EF Education-EasyPost jersey that was previously produced for him and released last week.

On Monday, Cycling Weekly questioned whether the jerseys originally released were compliant with UCI norms. According to the governing body’s jersey visual guidelines (opens in a new tab), the Olympic champion’s jersey must feature special gold piping, which was absent from Carapaz’s original jersey.

UCI documents outline that this gold piping “must seamlessly wrap around the sleeves and collar of the jersey”. In both cases the height of the piping may be different, the sleeve height is set at 5cm and the collar allows a maximum of 5cm. 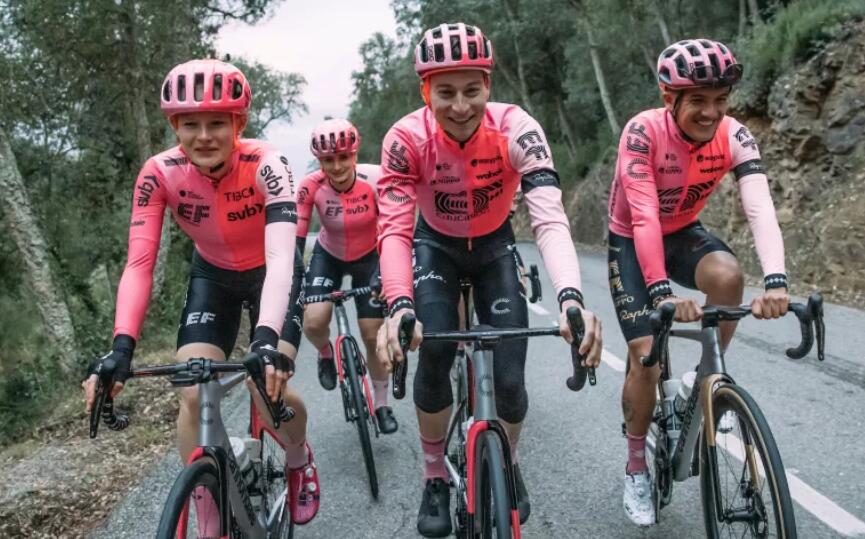 Carapaz’s jersey appears to defy those rules, showing subtle gold accents, including gold text on the shorts instead of white, and a gold Rapha logo on the armbands.

There’s no word yet on what the Olympic champion’s new jersey will look like, though it’s expected to be similar to the current design but with the requisite gold piping added.

According to the UCI’s kit regulations, all proportions and dimensions prescribed by the governing body must be followed. Likewise, teams must be approved by the UCI prior to production.

Teams that do not follow the jersey specifications and approval process may be fined.

Since Carapaz’s jersey was never worn in the game, it is unlikely his team will be penalized.

“Oh UCI Cycling…you guys are always looking out for the best interest of the sport aren’t you?” team manager Jonathan Waters tweeted at the time. “Thanks for the $4000 fine for wearing our crazy duck. Hope David Lappartient [UCI President] enjoys his dinner – us! Salute!

The team’s 2021 jersey retains all blueprint sketch markings as part of its design, partly in recognition of the infringement.

Rafa declined to comment on Karapaz’s jersey redesign. Cycling Weekly reached out to EF and UCI for comment earlier this week but has yet to hear back.