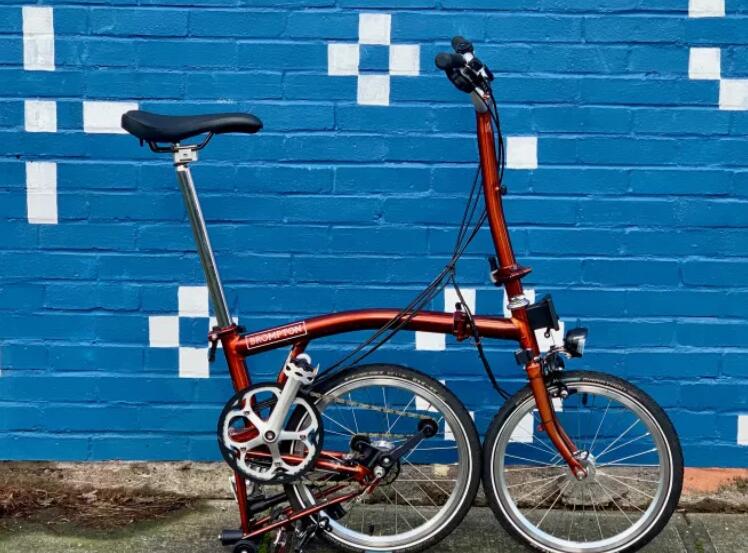 This was attributed to several factors, including a significant increase in R&D funding, rising personnel costs, rising costs related to supply chain delays and manufacturing, and inflation.

Two of the largest incremental costs for companies are staffing and research and development. According to its accounts, the Brompton Group has more employees than ever, at 708.

In addition, the company sourced titanium from Ukraine and Russia before the start of the war in Ukraine last year, which has proven to be a struggle, while trying to reduce its reliance on parts from China and Taiwan amid concerns about a growing military force from Beijing. Island threat.

The company’s chief executive, Will Butler-Adams, told the Financial Times in December that the current situation was “extraordinary”. 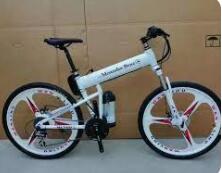 “Supply constraints in Russia and Ukraine mean more people are going to China and the price of titanium is going up. So, yes, that’s a risk,” he said.

“You combine the cost of raw materials with the cost of labor, and I’ve never seen that in my career. It’s extraordinary,” he said, adding that the company would give employees a “cost of living hike” in March , which would be higher than last year’s 5%.

“We’re prepared to be under pressure for another 18 months, and if things don’t stabilize, we’re going to have to raise prices to try to restore some profitability,” he added.

However, the 2022 turnover is more than double the £42.4 million ($51.1 million) the company made in its last financial year before the Covid pandemic.

Demand for folding bikes appears to have exploded since then, with accounts showing the company sold 93,460 bikes in the year to March 31, 2022, a record year for bike sales.