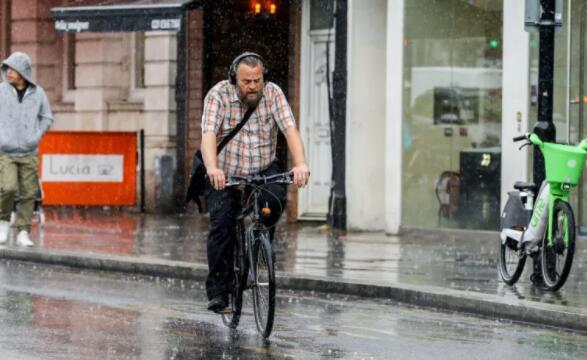 Over the festive period, we’ve been rounding up some of the great races we’ve seen this season, from the inaugural Tour de France to the World Championships.

However, it is well known that riding a bicycle is better than Tadej Poga?

Back in January, highway code changes, lots of tech stories, and bike news involving Joe Biden and Jeremy Vine, and more. Sit back and let us take you through the year of the bike.
Changes to the Highway Code have been made in England, Scotland and Wales, and there has been a startling level of hyperbole and vitriol about what the updates actually mean.

Columns, news channels and phone radio stations were used to denounce the new rules, with anti-bike sentiment running high. Reacting to the rather modest proposal, Groupama-FDJ’s Jake Stewart tweeted that “cycling in the UK is doomed”.

In the Daily Mail, Richard Littlejohn wrote that transport policy “has been taken over by single-issue, anti-car fanatics bent on bankrupting businesses and causing the greatest possible inconvenience to the traveling public”.

Most of the changes won’t affect road users much, and simply codify what has become common practice for cyclists over the years. Here’s Cycling Weekly’s new norm-busting guide to myths.