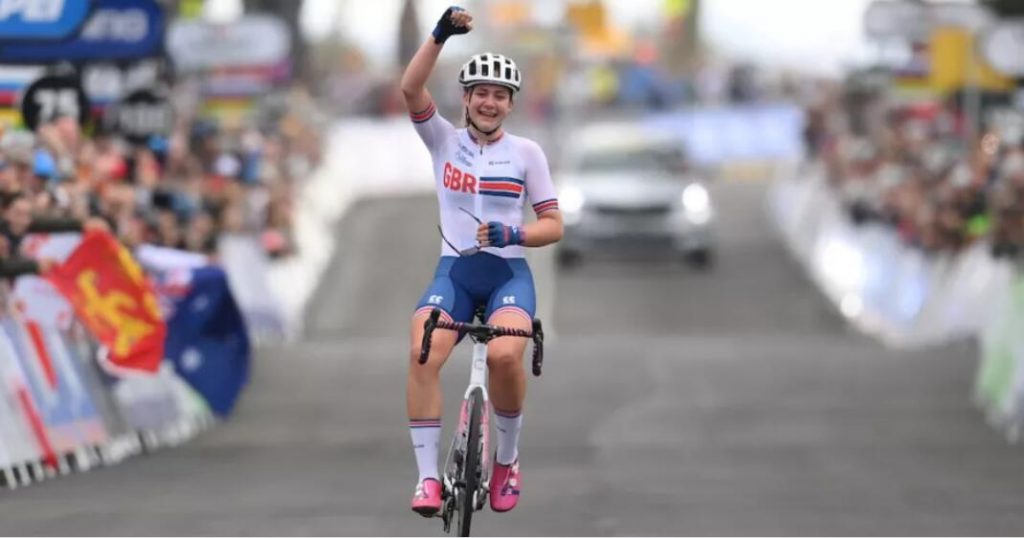 British Cycling has confirmed its 20-man lineup for the upcoming UEC Motocross European Championship in Namur, Belgium from November 4th to 6th.

2021 European Youth Champion Zoe Bäckstedt has been promoted to the Under-23s this season.

Bäckstedt has had an extraordinary year in all cycling events, winning various Junior World Championship jerseys.

Millie Couzens and Ella Maclean-Howell will join Bäckstedt’s under-23 squad.

Anna Kay and Thomas Mein dominated the first few rounds of this year’s national schedule and head to the starting line in Belgium this weekend.

Kay won the European under-23 silver medal in 2019, while Mein took home silver in 2020, and both hope to finish in the top 20 at the UCI Motocross World Cup in Tabor earlier this month. Named after the elite podium.

The men’s under-23 team consists of Ben Chilton, Rory McGuire, Huw Buck Jones and Bjoern Koerdt. All have top 10 finishes in this year’s National Trophy Series, and Joseph Smith will be joined in Belgium.

Oli Akers will raise the British flag in the young men’s category. The Akers have already won at the national and international level and will be joined by Alife Amey, Jacob Bush and Max Greensill.

British Cycling Team Cyclocross Coordinator Matt Ellis said: “We are entering the European Championships with a young and very exciting group of cyclists who have shown great potential. They have recently achieved A string of successes, and are motivated and excited to show what they can do on this larger stage.

“Team GBCT has really grown in talent in recent years and this event will give us a good benchmark of performance ahead of the World Championships early in the new year.”